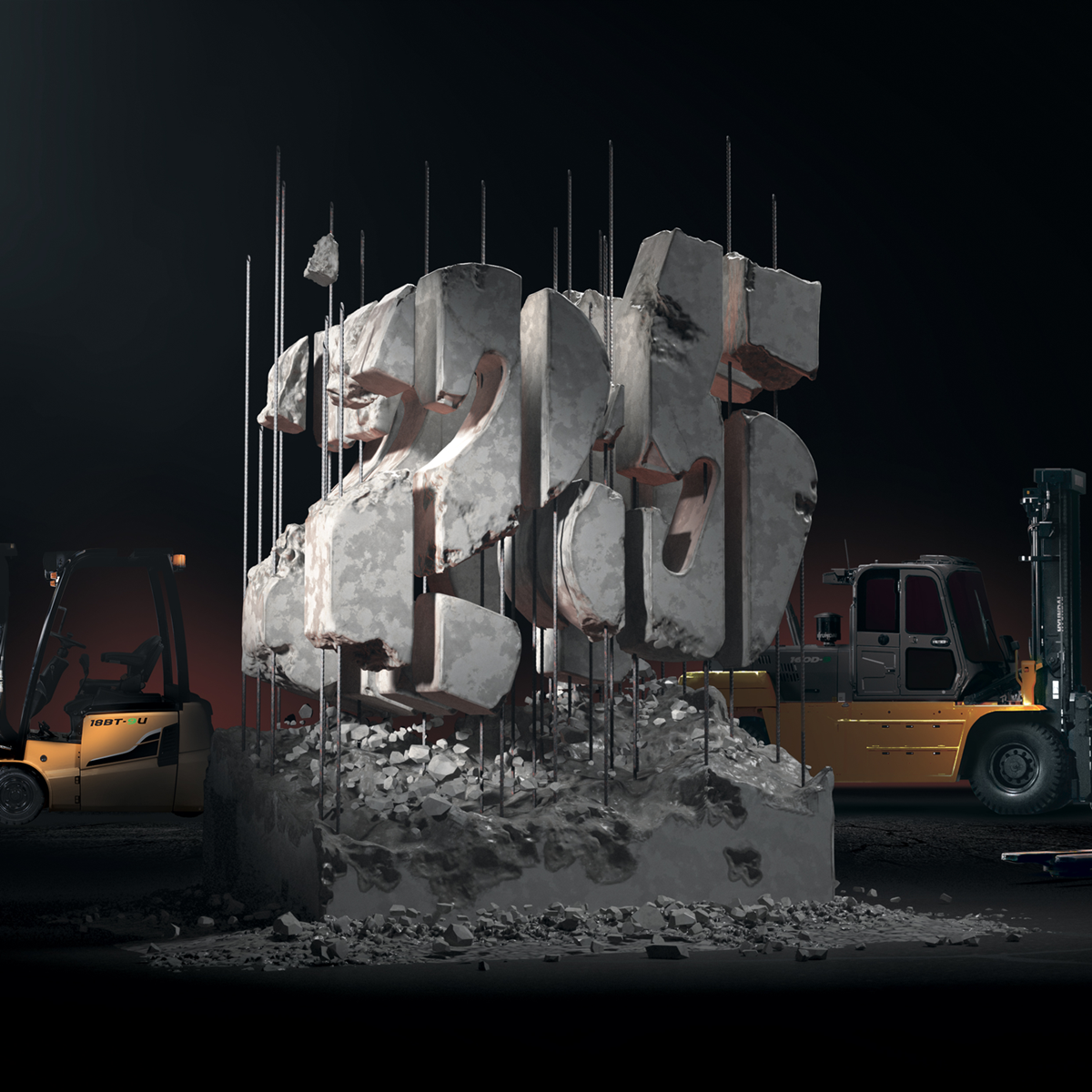 Tessenderlo, Belgium, 7th of February 2020 - HCEE (Hyundai Construction Equipment Europe) celebrates 25 years in Europe. After making its European debut in Geel (province of Antwerp, Belgium) in 1995 the company is now located in a new state-of-the-art European headquarters in Tessenderlo (province of Limburg, Belgium).

Becoming an independent business unit in 2017, defining the global vision 2023, and receiving the recent Technical Innovation Award for the new wheel loader, are clear indications that things keep on moving within Hyundai Construction Equipment.

However, HCEE’s growth has been gradual and the company comes from humble beginnings.

Hyundai’s history can be traced back to Korea to 1947 – when Mr. Ju Yung Chung founded a small construction company. With Creative Wisdom, Positive Thinking and Unwavering Drive (the company’s values), Hyundai's activities quickly expanded into new industries to grow into a global company.

Hyundai Heavy Industries was founded in 1972 as a shipbuilding company. In the following years other divisions were added including Offshore, Marine Engine, Industrial Plant, Electro Electric Division and Green Energy. The Construction Equipment division was founded in the mid-1980s. During the early years a limited number of excavator and wheeled loader models were produced.

At the end of the nineties Hyundai also started to develop forklift trucks. The HCEE forklift portfolio at that time comprised of various models with lifting capacities between 1 ton and 25 tons - driven by LPG, diesel or electric. The latest forklift trucks come with lithium-ion batteries with state-of-the-art technology. Soon after its establishment, the Construction Equipment Division spread its wings internationally and established companies on all continents – including Europe.

The official founding dates back to the 7th of February 1995. HCEE settled in Geel in the renovated buildings of a former metal construction company under the name of Hyundai Heavy Industries Europe NV. The name would remain unchanged till September 2017 when it changed into Hyundai Construction Equipment Europe NV. The name switch coincided with the move from Geel to brand new 81,000 m² premises in Tessenderlo.

A second key date in 1995 is the 12th of December, which marked the start-up of the assembly line in Belgium. Four years later the assembly of machines was reduced, and the company was transformed into a European distribution centre in Belgium – which it still is to this day. Today the machines all arrive via RORO and container ships which sail directly from Ulsan into the port of Antwerp (Verrebroek) in a 33,000 m² stockyard.

Following its success in Europe the company outgrew the location after 20 years. The move to Tessenderlo in October 2017 to the new facility allowed HCEE to double the capacity to supply machinery parts, welcome customers and intensify the commercial and technical trainings to the network of distributors.

The HQ is located along the E313 highway, a situation that offers ideal accessibility conditions, and covers a 5,400 m² three-store office building, a 12,000 m² warehouse, a European training center called Hyundai Academy of 2600 m², a 430 m² exhibition hall and a 450 m² event room. This move marks another major milestone in the path towards the common goal to enter the top tier ranking in the global construction equipment market by 2023.

"Belgium is centrally located with an important seaport and a multilingual work population. There is a good cooperation with local and provincial authorities, and we can rely on a professional business environment with qualitative suppliers."
Mr. Sungwoo Lee, Managing Director HCEE

In January 2020 HCEE scoops the Technical Innovation Award, in the ‘Medium Wheel Loaders’ category for the new HL960A. The award-winning HL960A will take centre stage on the Hyundai booth at Samoter 2020 (Italy) in March. It comes as no surprise that the HL960A won this highly regarded award. The state-of-the-art machine is packed with high-end features and functions. The machine boasts many leading technological innovations – which include better fuel efficiency, enhanced safety, longer uptime and improved fleet management. This recognition by a selection of international industry experts and journalists is a next step in an ambitious plan to build high quality, high performing and comfortable machines.

Mr Sungwoo Lee, Managing Director HCEE, commented on Hyundai’s rich history and the company’s bright future, he said, “2020 is for Hyundai Construction Equipment a big celebration year. It is the 25th anniversary of the establishment of HCE in Europe. Europe has always been a key market for Hyundai Construction Equipment with demanding end-users and professional dealers. Europe is the benchmark. When you can sell in Europe you can sell everywhere - and Belgium is an excellent location to accomplish such. The country is centrally located with an important seaport and a multilingual work population. There is a good cooperation with local and provincial authorities, and we can rely on a professional business environment with qualitative suppliers. For me this is only the beginning of our successful path to the future.”